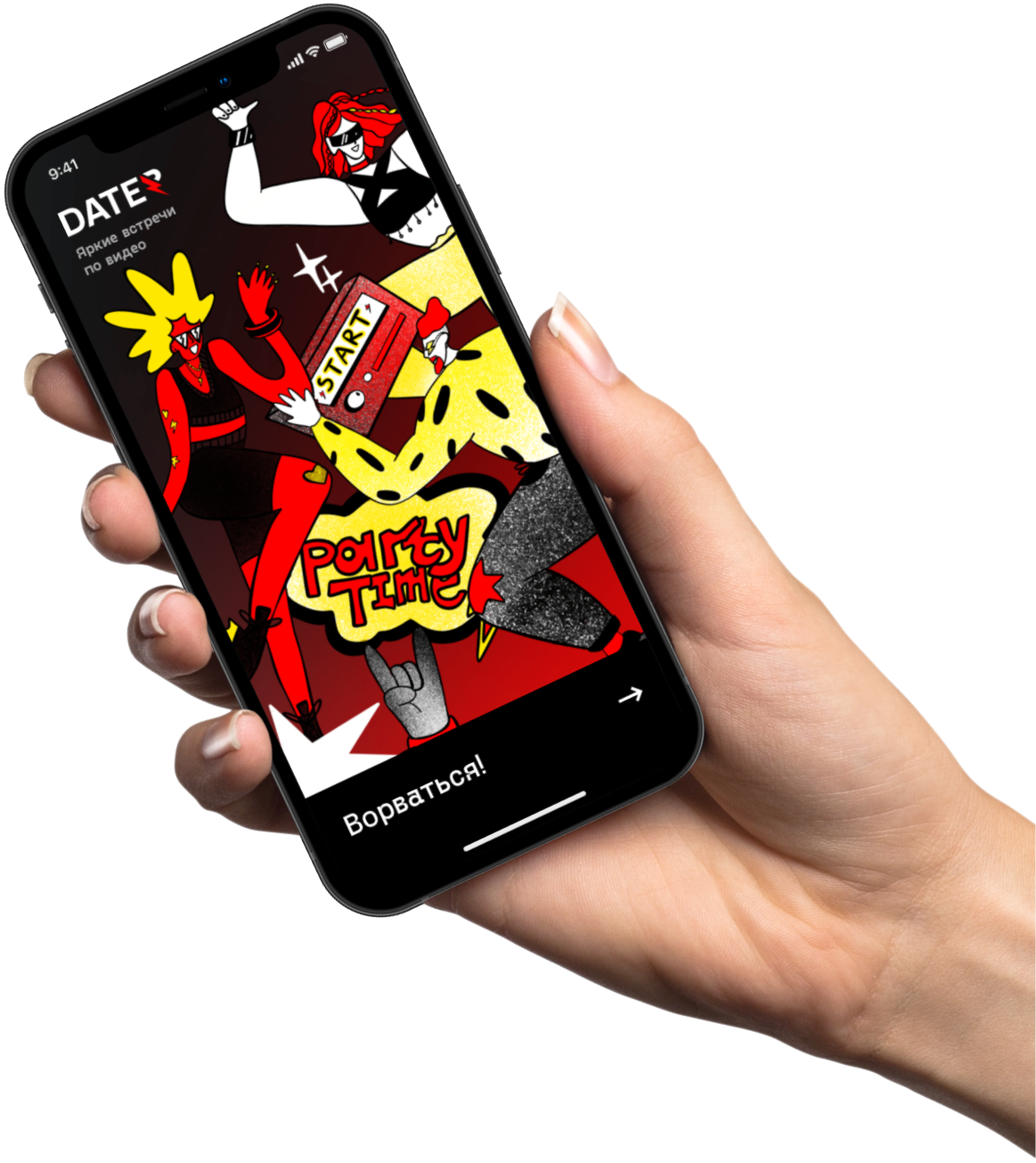 The iOS version is written using the new Apple API: Combine, SwiftUI and Composite Layout.
In this project, there were significantly fewer specific moments and difficulties on the testing side than on the development side, although working with Firebase Firestore is a new experience for us. But for example, one of the testing problems is the lack of server requests and responses in the usual form. Therefore, we could not edit them, generate errors, etc. But Firebase Firestore makes it possible to check the cases themselves with the displayed information instantly and conveniently. And also for the first time I am working with the service of video calls, broadcasts. This is of course a class!
Working with video was (and still is) difficult in the project. I've never worked with broadcasts before, and there were a lot of questions. But, at the same time, working with videos was the most interesting part, because this had never been done before and it was interesting to figure out how it works. We used the SRT protocol for a stable connection without packet loss and to protect against fluctuations in network bandwidth. Plus, working with the backend is based on firebase technologies — it's fun to get into them and some parts are very convenient to use in the project.
Dater is written using Apple's newest API: Combine, SwiftUI, Compositional layout. This allowed us to speed up development. Conditionally, what we used to spend a day on can now be implemented in an hour. But the most difficult thing on the project was the integration of SRT. This is a relatively new data transfer protocol and so far there are very few examples of its use in the public domain. But we still managed to integrate it.
User authorization is integrated via Firebase
iOS Developer
Никита

The video dating app of a streaming service for energized and informal communication. Make video calls, share your creativity, pump up your charisma, meet new friends and chat! 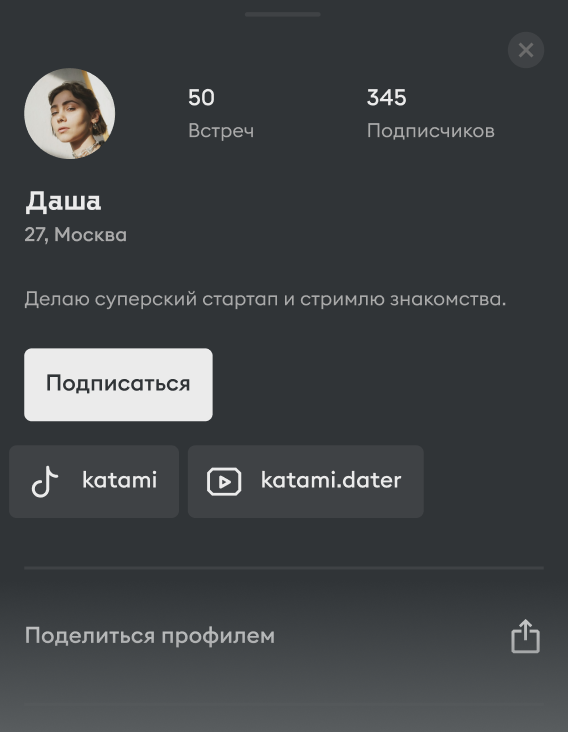 The result is the first release of a nice Dater application with working key functions. On this foundation we will now build various weighty mechanics. 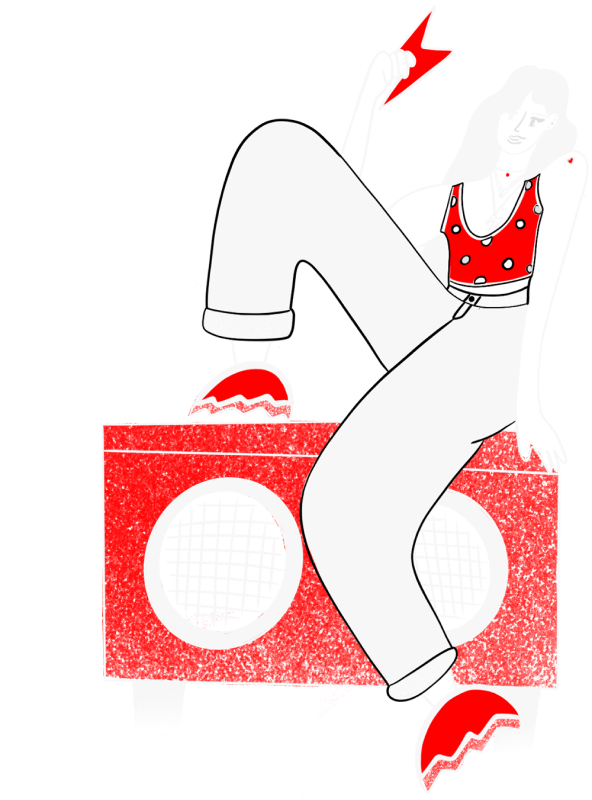 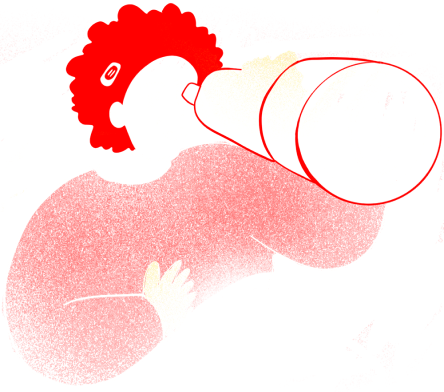